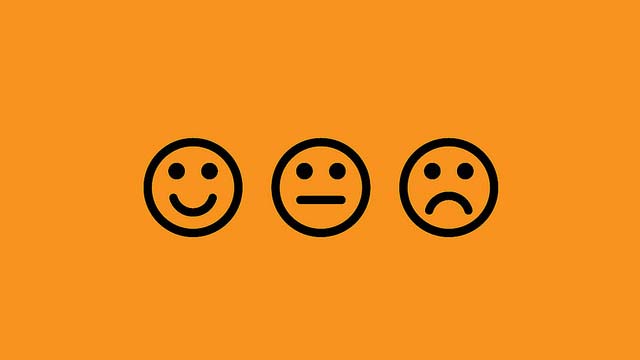 Let's get all emotional

This might not come as a surprise to many of you, but someone once said that I was in touch with my feminine side. Another friend went even further and declared me the gayest heterosexual they had ever met! And all because I speak and write about emotions. 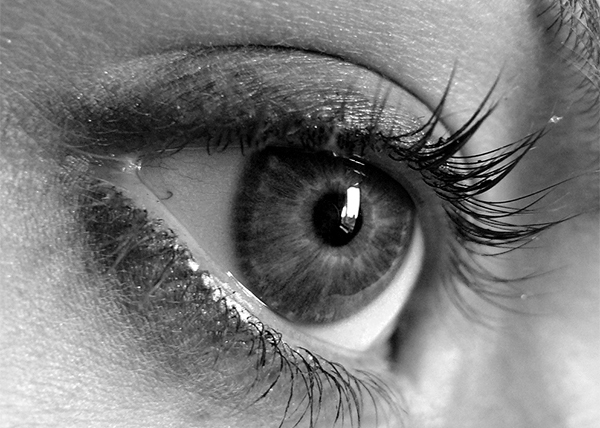 Posted on 27 April 2017 | filed in Random Stuff Self Development

If you are in a relationship, and especially if you have children, you have probably had the argument of who’s the most tired. Even if you don’t actually verbalise it, there’s a good chance you have internally scoffed at your partner’s claim that they are tired, immediately visualising your own, more exhausting, day. 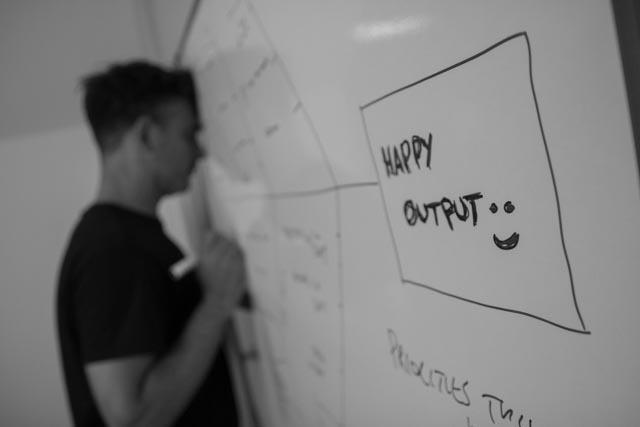 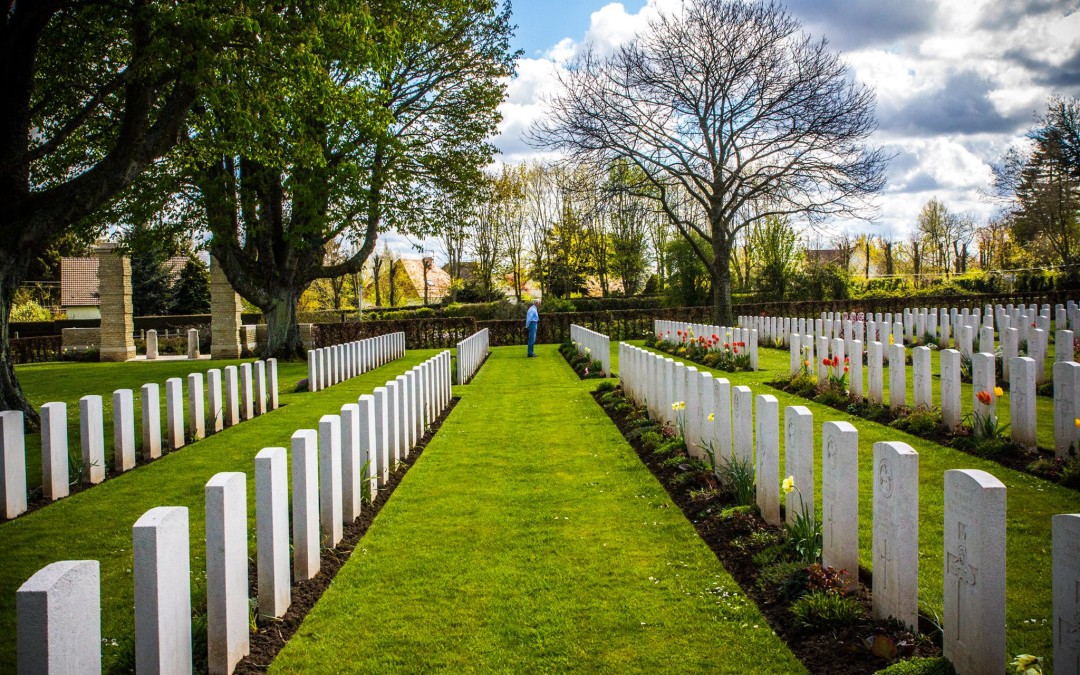 Posted on 01 February 2017 | filed in About Steve Random Stuff