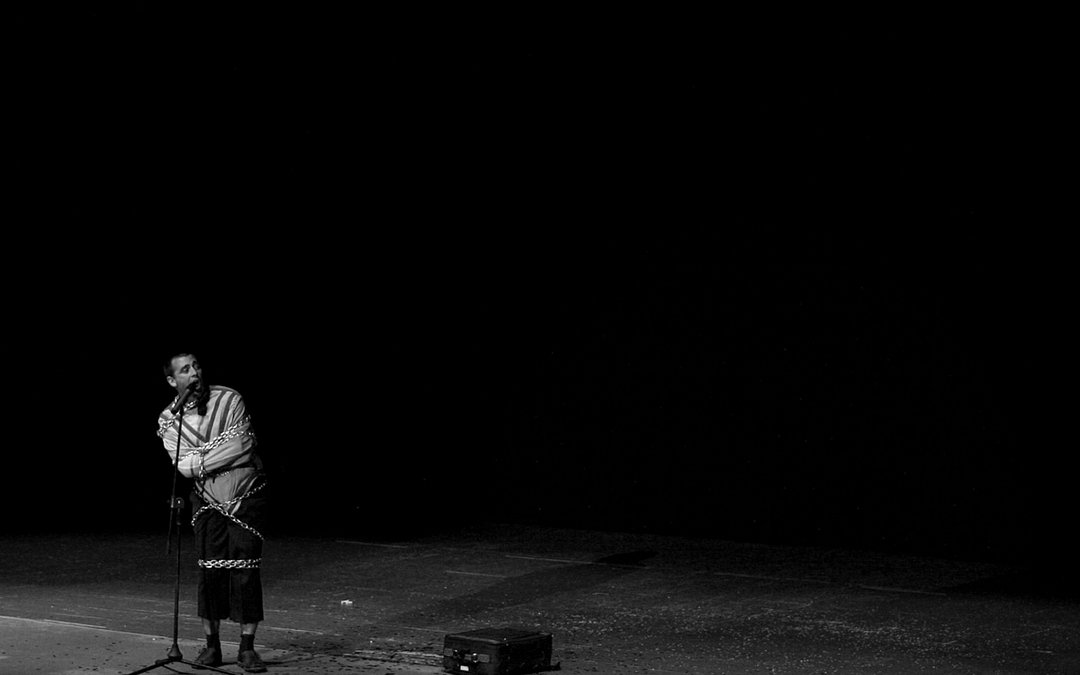 Are you intelligent? - The problem with IQ.

Last week, a friend of mine told me that he thought I was intelligent. This surprised me, which is ridiculous. We’re all intelligent, or have the capacity to be, but why it surprised me set me off on another one of those thinking marathons that keep me up at night (therefore requiring huge amounts of coffee to get through the following day, resulting in an inability to think straight, paradoxically).

It surprised me because of the self-limiting beliefs that have often stopped me achieving my goals. It’s a voice in my head that, though always there, increases in volume when I’ve had a bit of a break from writing, performing or speaking. I’m not alone in this; I think we all have these inner voices, saying different things to us. Some people’s voices tell them that they aren’t talented, some tell them that they’re unattractive and some tell them that they’d be better off doing something easier. Many of us seem to have a chorus of such voices, which rise up like backing singers in a musical. The difference is that good backing singers, with a good sound system, compliment and support the music, bad ones overtake the main vocalist to the point where they just drop the mic, give up and go home.

One of my voices tells me that I’m not intelligent. Of course, I’ve learned to overcome this and shut it up, but it never really goes away. We have constant fights, but the difference now is that I always win. Which is how, after a bit of a break, I’m able to write this.

I know exactly where this voice was born. It was born at school, where I always felt a bit lost. Not socially- though a bit of a drifter, I had lots of friends. But at academic learning, I was very average, not really bad and not really good; I got along with most things at a basic level, whilst really struggling with mathematics and the sciences. Oh and sport. All sport (until I discovered skateboarding, which was then seen as less of a sport, and more of a pastime for delinquents). I also believed that I was terrible at English, but that was because I was put in the lower sets, which concentrated more on writing short paragraphs on what I had done at the weekend, rather than introducing me to the books that I would later fall in love with, pretty much as soon as I left school.

The point is, that because I didn’t have a natural aptitude for academic subjects, I was forgotten about. They just kind of let me get on with it, focusing more on the very high and very low achievers. All except for one teacher-Angela Davies. The first person, other than my parents, to actually make me feel like I was any good at a subject.

Angela Davies is a wonderful teacher of drama, a true inspiration, and I think any child who ends up being taught by her should be told, very directly, how lucky they are, most days. I decided I wanted to go on to do drama at A-level; was talked out of this in my careers meeting and ended up doing History, Communications and Psychology. I managed about 4 months.

So I was unintelligent because, in my world, intelligence was measured purely on academic scores. But I didn’t feel unintelligent. I felt curious and energised by the world and the people around me, and felt that I got on with most people. Then all became clear when, much later, I discovered Emotional Intelligence. This explained everything.

It wasn’t that I was incredibly emotionally intelligent, it was just that my natural abilities fell more into Daniel Goleman’s ‘Emotional Intelligence Competencies’ (Goleman popularised the term in his book ‘Emotional Intelligence-Why it can matter more than IQ’, and continues to be a main authority on the subject).

These competencies, now widely believed to be the main reasons people excel in their chosen field, are:

I’ll be writing in more detail about these, and their sub-competencies in the next few blogs.

For now, the point I want to make is that I got lucky; I met people, and had parents, who nurtured these competencies and gave me the confidence and space to develop them and realise that they were the answer to finding what Ken Robison calls ‘The Element’- the thing you feel you should be doing (like drama), rather than the things you are told you should be doing (like history and communications).

Of course, academic ability is important, especially in certain fields, but without passion to back it up, it’s merely a ‘Threshold Competence’ (Goleman), meaning that for certain jobs it’s expected, and it may get you in the door, but it won’t keep you there. To excel, develop and really succeed, you’ll need to concentrate on EI, not IQ.

In future blogs and videos, I’ll be exploring not only what EI is, but more importantly, how we develop and practice it.

If you’ve got this far, can you please pop over to my facebook page, and then subscribe for blog and video updates here.

There is a video to accompany this blog here if Facebook isn’t your thing.

Steve Faulkner is a speaker and trainer, providing clear leadership solutions for organisations, teams and individuals.

Non-accredited, or ILM accredited courses in Leadership and Management available (level 3 and level 5).