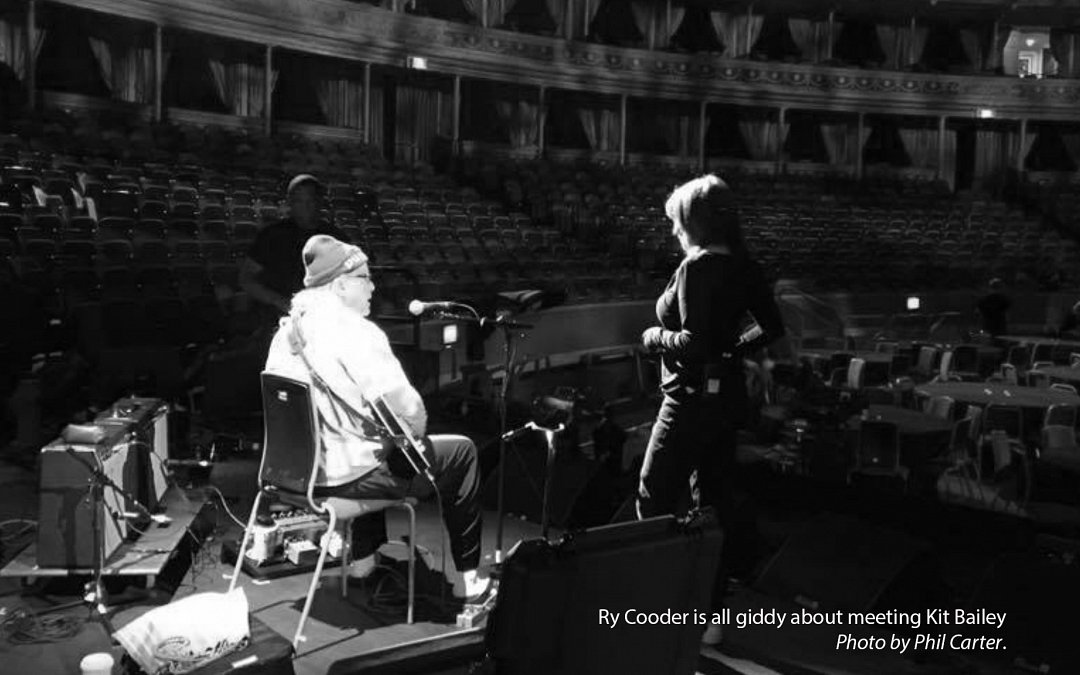 On Tribe, Friendship and Folk

I had a bugger of a hangover yesterday and for some of it felt kind of OK, but then a wave of nausea would hit to remind me that I was still poisoned. The last couple of years have been a bit like that, following the end of my marriage. I’d feel totally fine, and then something pretty minor would happen, making me realise that I wasn’t as strong as I thought and that there was still work to be done. Compared to what many people have to endure, a separation isn’t a major trauma, but I did struggle with it and though I’ve felt OK for the last year or so, I haven’t, on reflection, been as OK as I thought. This morning, when waking up next to my lovely girlfriend, I felt a sense of contentment that I can now see has been missing for some time.

There’s one very good reason right there, but there’s more to it than that. It comes down to something I’ve been really lacking – and that is a wider sense of belonging. It’s third up on Maslow’s hierarchy of needs and not a mystery that we all need love and belonging, and I’m lucky enough to have that from my family and others. However in comparison to the past, I feel a real lack of a ’tribe’; for quite some time I haven’t really felt part of any group or community. Which is apparently something I really, really need. Of course this is a result of my own choices and behaviours. I’m the one that has closed myself away, convincing myself that my only role now is to be a father and that I didn’t have time to do much else but work. Which is of course a load of old bobbins. From a rather early age, getting into punk, then thrash metal, juggling, circus, guitar, street performing and magic, I’ve always been part of some kind of tribe but over time all of these have dispersed to different parts of the country or world. It’s only on reflection and as a result of the last 24 hours, that it’s become very clear that this is the missing link in an otherwise very lovely existence, and this missing link has had a ripple effect on pretty much everything I do.

So the cause of all this self-indulgent rambling is reflecting on the death of a dear friend, Julian Bean, who sadly and suddenly passed away in late 2015 and was one of the most genuine people I have ever had the pleasure to know. I was lucky enough to live opposite him for a good while and he would keep me very entertained with his brilliant stories, and his even more brilliant support for everything I did. I really, really miss him.

I was lucky enough to help host his remembrance concert and share a stage with, among others, the wonderful duo, While and Matthews (pictured below), and to meet the joyous Kit Bailey (pictured above), who was stage managing. To cut a long story short, these people, along with a few others (and one very special other), have made my life better. It all sounds a bit dramatic, but that’s what happens when you meet certain people at certain times. When Julian left my world, lots of lovely people came into it, and this is when I started to feel a bit more complete.

The lovely While and Matthews

All this becomes clearer this morning as a couple of nights ago I was, because of these people, doing my magic at the BBC Folk awards at The Albert Hall. Which was all very exciting indeed. I got to perform for and chat to some real heroes of mine, but more important than this, I got some quality time with these people who are not only so so lovely, but have made me feel more grounded, accepted and complete.

Again, I have always had good people in my life, but work and family life can make it difficult to find time for our other relationships, and we can begin to make the fatal mistake of thinking that they are not as important. They really are.

The point is that for a long time I had convinced myself that I didn’t really need anyone beyond family, and that I had no time for more friends. I’m now realising that it’s pretty much the most important bit; without it we, and all the people around us, suffer including our families. So thank you for the introductions Mr Bean, and in answer to some very lovely posts from Julie, Chris and Kit, love you too!

Have a nice day everyone and thank you for reading.

For training, speaking, coaching or just a bit of drive, email Steve to organise an actual conversation.