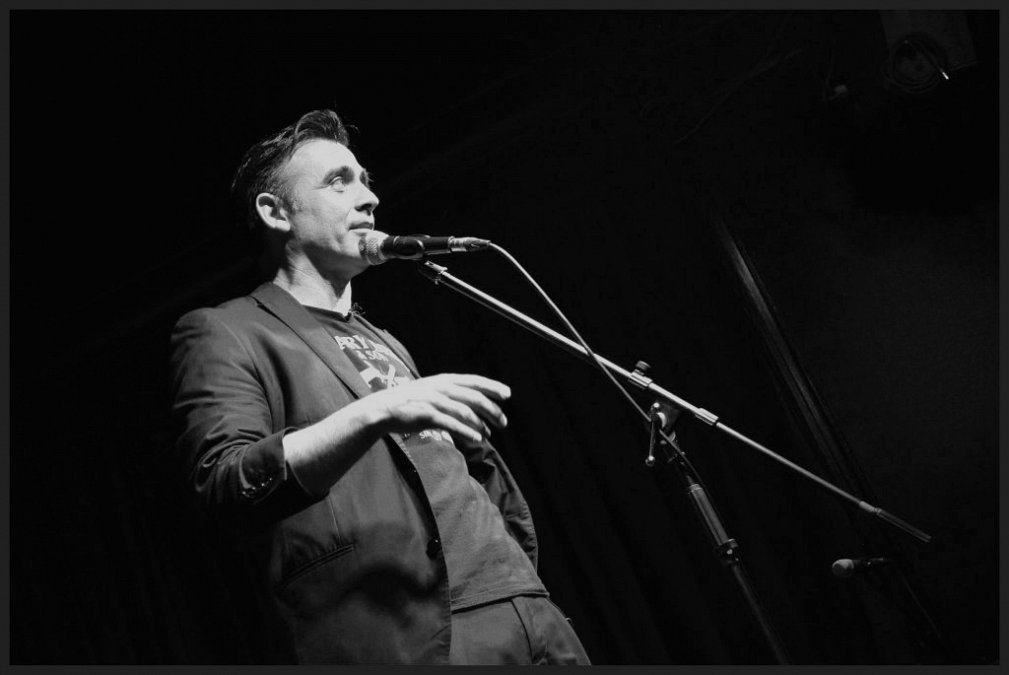 Why a Magician became a Leadership Coach

Having spent much of my adult life as a magician, and being known as such, I’ve gotten used to the quizzical looks I receive when people discover that I now spend most of my working life as a trainer and coach. Most, understandably, see it as a completely different area. Some, reasonably, wonder if I might be another underqualified freelancer trying to shoehorn in a previously learned skill as a USP.

I would be lying if I said that wasn’t the genesis of my development into the world of, well…development. But that’s another story, and one I’ll save for another post.

So to answer the many questions I get about how a magician finds himself in leadership training, I’ve outlined some of the surprising similarities, and it just so happens that there are many. Here are just a few.

I have to be very careful here because training is about the delegates and NOT about fulfilling the egotistical desires of the facilitator. However, I think anyone who stands in front of a room and shares their knowledge, of a subject they are passionate about, will admit they get a real buzz from it. It’s not the same as being on stage, but you have to develop similar skills to engage. The fulfilment is similar and for me, due to my experience with training, often more meaningful.

You can spend years reading and researching, but all of the knowledge in the world is useless if you can’t communicate it in a way that doesn’t bore. Similarly, you can do the best magic trick in the world, but it’s nothing without you being engaging and the experience being fun. 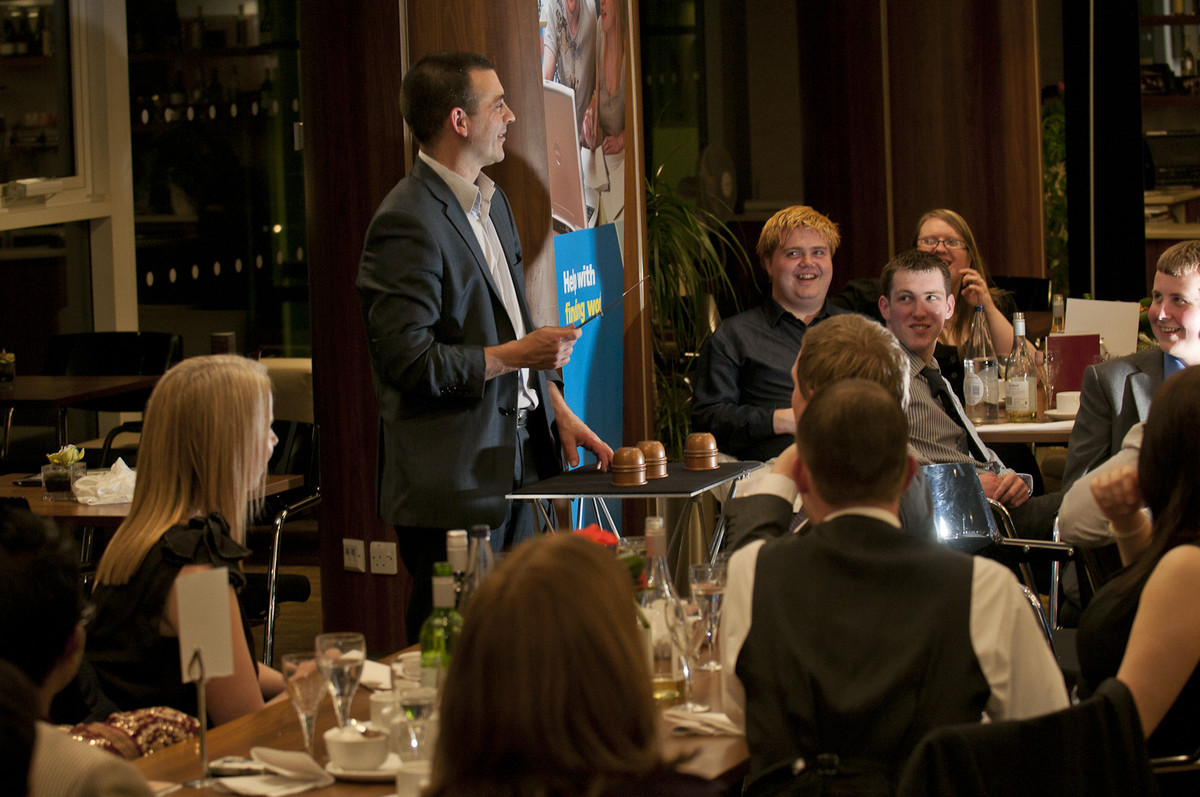 It’s the same with training. We’ve all known this since we were at school, but for some reason, in some organisations, it still seems acceptable to send people to sleep with endless powerpoint. As with many magicians, often trainers don’t spend enough time on this. Knowing your stuff is the easy bit, delivering it is where the real work starts. It’s the most challenging of skills to learn, but incredibly rewarding.

That’s not to say that knowledge isn’t essential. Unlike many, I wasn’t one of those who fell in love with magic at a very early age. I liked it, but it was a lot later when I was 19 that the learning of magic fascinated me. And that was just it. The learning. Yes, I liked the idea of impressing people, but you get accustomed to this pretty quickly. It was the fact that there was so much to learn, an intimidating number of books and video’s, and later online resources.

I felt the same when I began to read leadership, business and personal development literature, and later on my coaching and mentoring degree. There was so much to learn, and of course, I found it fascinating. If you’re a trainer or coach, you have to keep up with the times. And you are ALWAYS a student.

Yep, call me an old hippy if you like, but this is the real draw for me. It’s why I love magic, and it’s why I love running training programmes and coaching. Both make people happier. The difference for me, which is the real reason why it’s been such a natural progression, is this:

Seeing good magic, for many, is unforgettable, and that’s not hyperbole. While performing magic, I’ve had people tell me, nostalgically, about a trick they were shown fifty years ago, sometimes more. It happens a lot, elevating a magic trick to something else, something more than just a curiosity. If you watch the reactions good magic gets, you’ll see why. It’s a beautiful and unique thing.

Authentic, passionate training will have a different, but comparable effect. When I attended my first ever training course, Integral Leadership, on which I later became a facilitator (thanks eternally to Richard Field), something shifted in me. I grew happier with my work, my home life and my role as a business owner. I’ve since witnessed this in others, again and again. Mainly because Leadership Development is less about business and more about personal growth, something I genuinely believe leads to a deeper level of fulfilment. It just so happens that it’s in an organisation, or as a freelancer, the change will directly influence individual and organisational performance.

I feel lucky to be able to do both, and, now and then, at the same time.

Thanks for reading and if the mood takes, feel free to share.

Steve Faulkner is a Leadership Trainer providing ILM level Three and Five (and unaccredited) courses in Leadership and Management, keynote talks and, sometimes, a bit of magic. Go to http://getgoodatstuff.com for more blogs, videos and info.